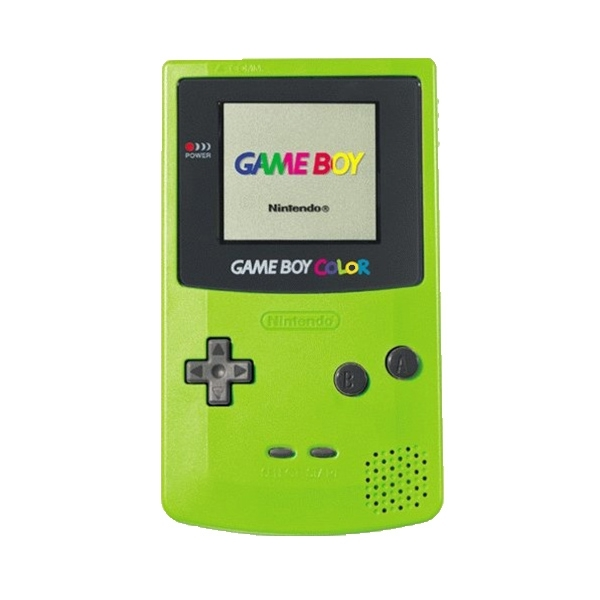 TGB Dual is a Japanese emulator Game Boy and Game Boy Color. It was the first to support the emulation of the connection cable (via TCP / IP), later VBA Link, and then the modern emulators. It is also available in RetroArch as the core libretro, which is based on the unofficial Linux SDL port. The most common version translated by the author in English. 7, but an unofficial translation appeared v8.3.1.
This is the gateway to libretru. To imitate two units one by one, use it Sufami Turbo interface interface, placing ROMs in “slots” A and B. Sufami Turbo BIOS can be any file; the emulator is ignored. Use Player 1 and Player 2 controllers to control each unit. In addition, some of the Japanese comments in the source code were made and encoded files CP932 and EUC-JP have turned into UTF-8. 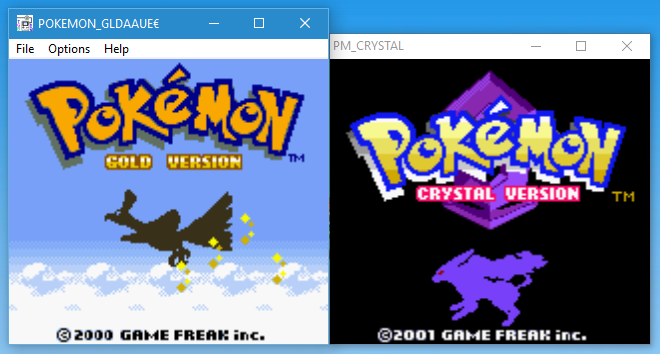 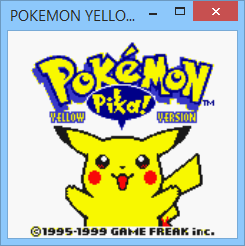