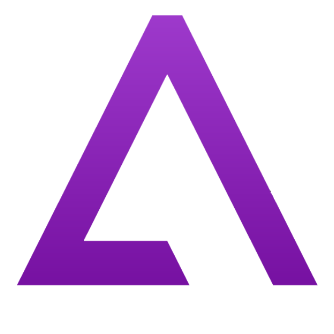 Those who play old consoles on their iPhone devices may refer to this news. The Delta Emulator platform for iOS has just been released in beta status and is currently under development for the release of the final release. It is said that Delta Emulator is the successor to the legendary GBA4iOS emulator.
This emulator is a player for many iPhone users in recent years and a user base has been established. Now that it’s an enhanced version, Delta Emulator is just around the corner: the console games experience on smartphones will soon be improved. The distribution version of Delta Emulator circulated online among the enthusiastic community and we had the opportunity to look at the user interface and processes. Since the emulator program is still in its beta phase, we will head to a redesigned user interface. Since the first compilation of this new emulator is equipped with such a striking interface, we could be more optimistic about the fine and intuitive user interface in the following versions. Even someone who is new to emulators can navigate through games, play them and use basic functions like saving and loading without any problems. Delta emulator follows the path GBA4iOS. However, for the beta version, this platform provides compatibility with Gameboy Color, Nintendo 64, Game Boy Advance and the classic Game Boy, etc. In the end, all console platforms compatible with GBA4iOS will also be compatible with the Delta Emulator. 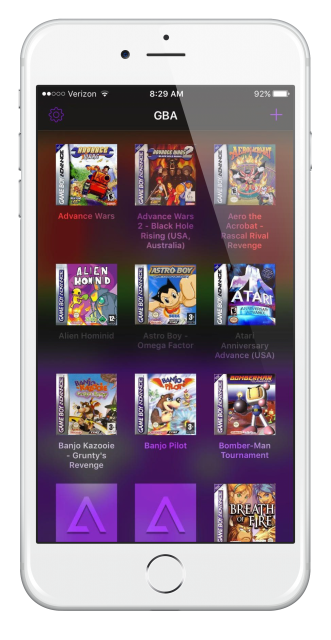 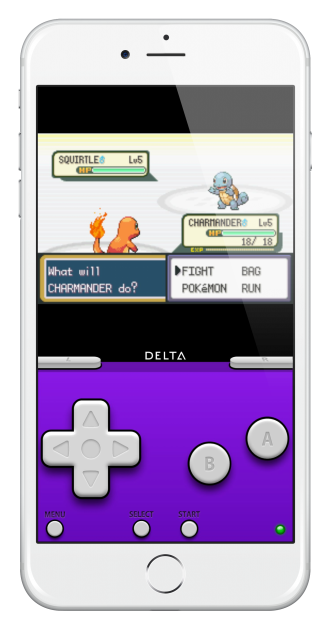 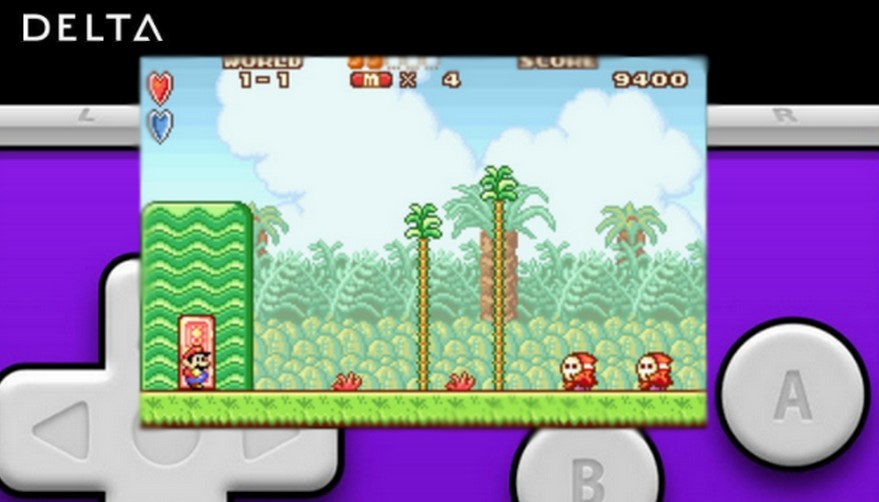 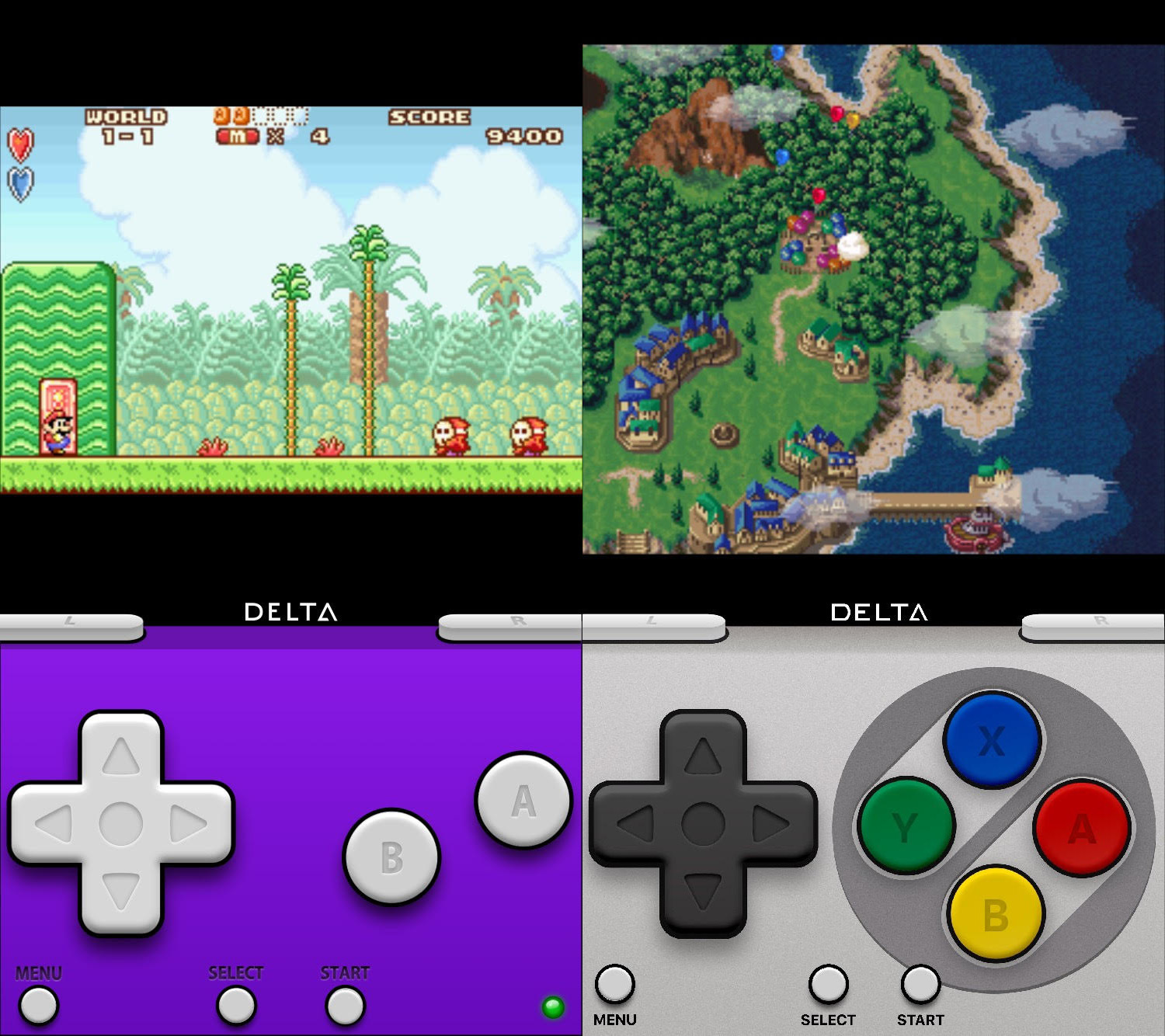 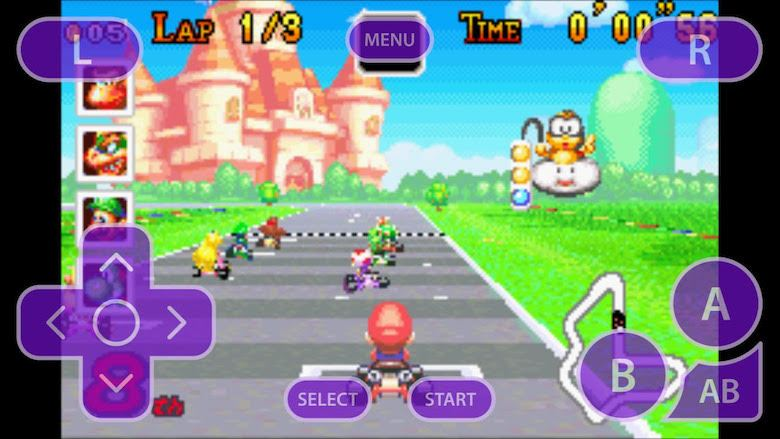 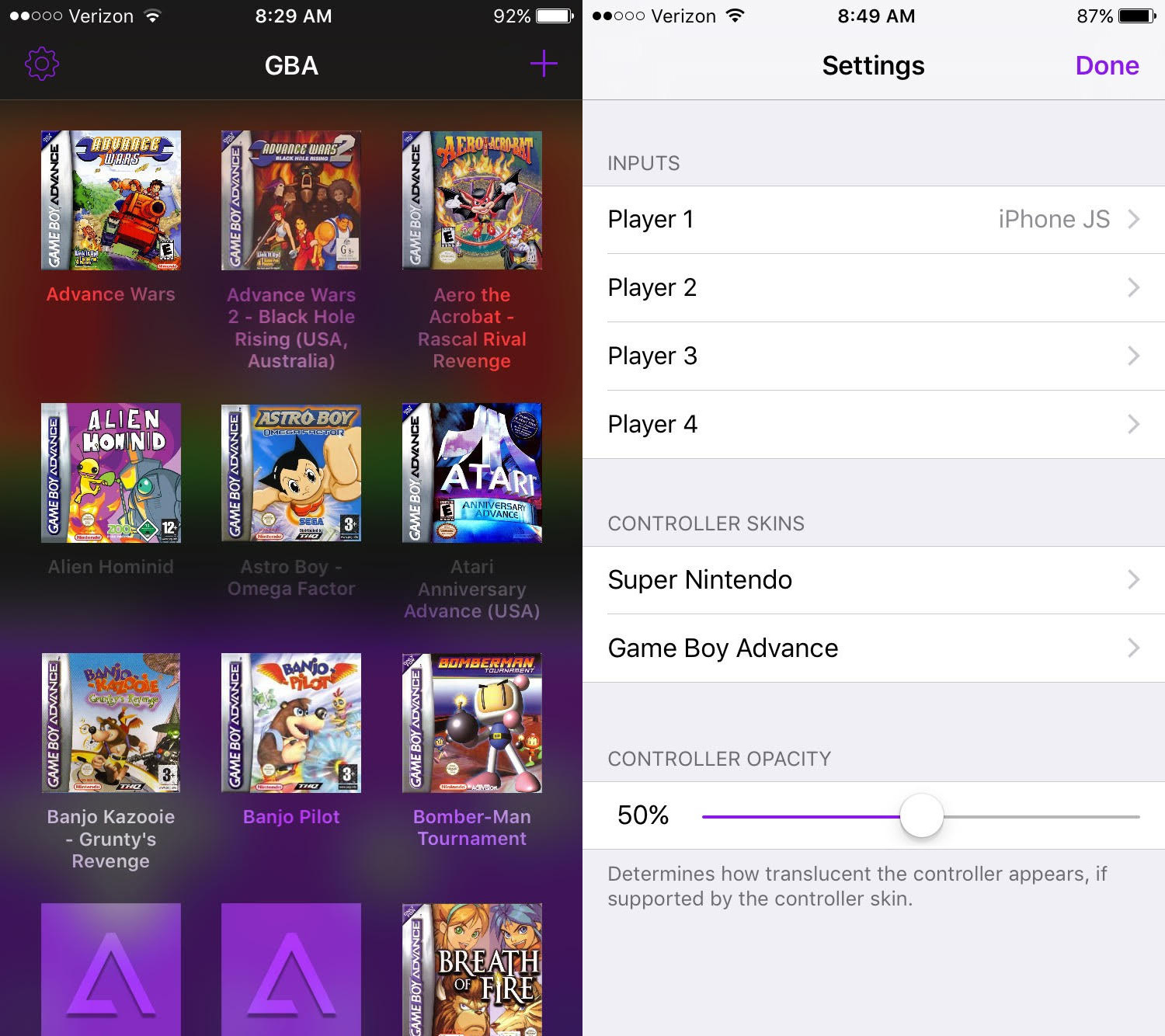