John GBA is one of the best GameBoy Advanced emulators. It supports almost every game there. It also includes onscreen controls, game search, cheat codes, speed forward and slowdown, and more. There is also Dropbox support for backups. It does not require another application named John DataSync. It works completely offline and does not contain advertising, which is also a great asset. It is relatively inexpensive and is a GameBoy Advanced emulator for many people.
One of the best handheld consoles in the history of Nintendo is Gameboy Advance. People keep talking about it and playing its games although this console has been stopped producing for a long time ago. From the Pokemon series to Mega Man Battle Network, from Mega Man Zero series to Fire Emblem… all of those games have made the great name of Gameboy Advance.
There are many different Gameboy Advance emulators in Android, and John GBA is one of that. It is divided into two version: Lite and Paid. It has the original engine of GBA and let the players use cheats with the GameShark – Codebreaker format. The onscreen control can be easily setupped with a few settings. John GBA only support .gba format, which means .gc and .gbc format are not playable. 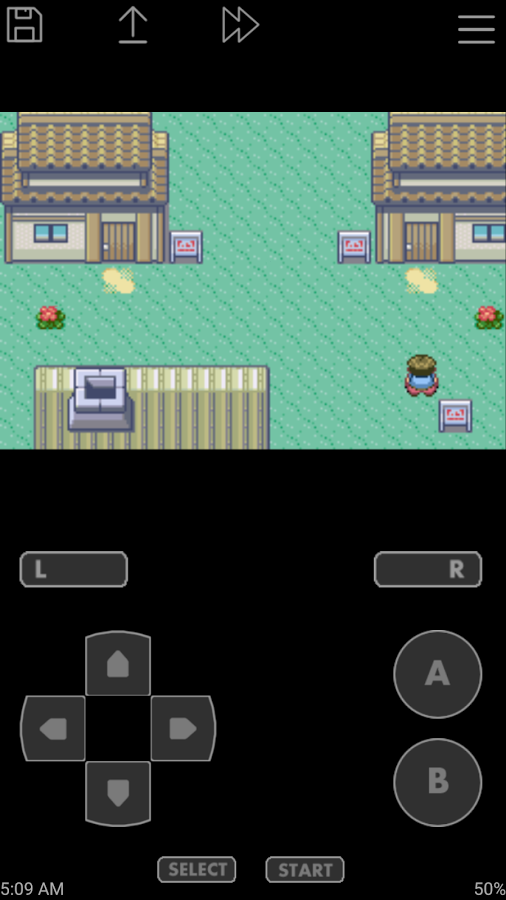 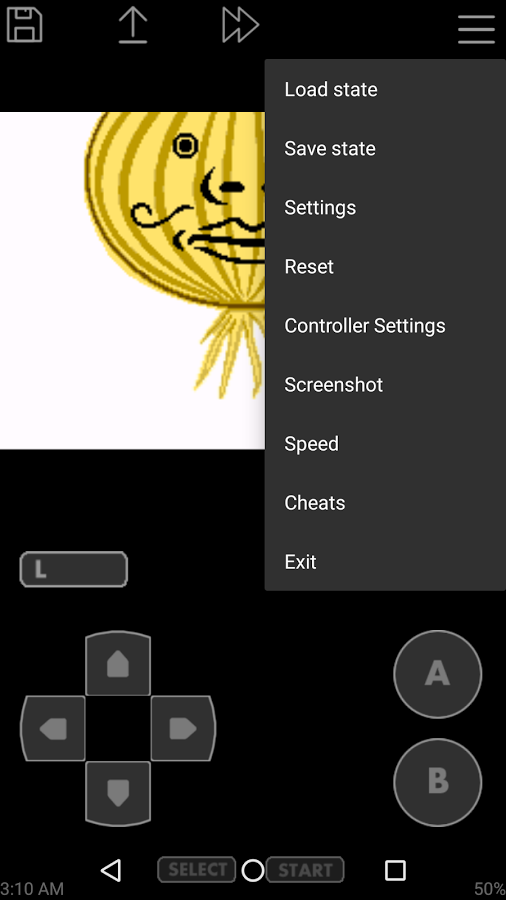 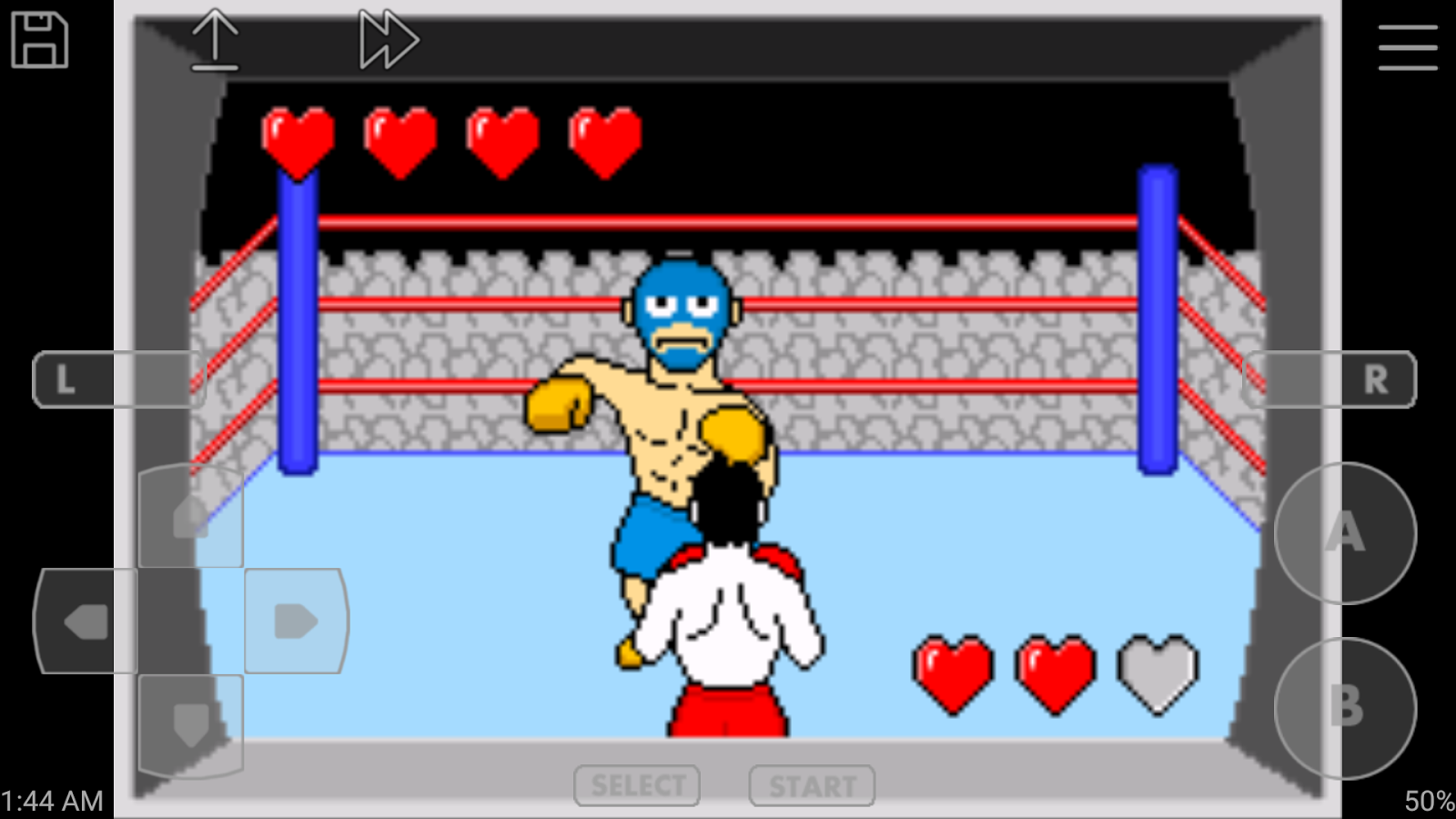 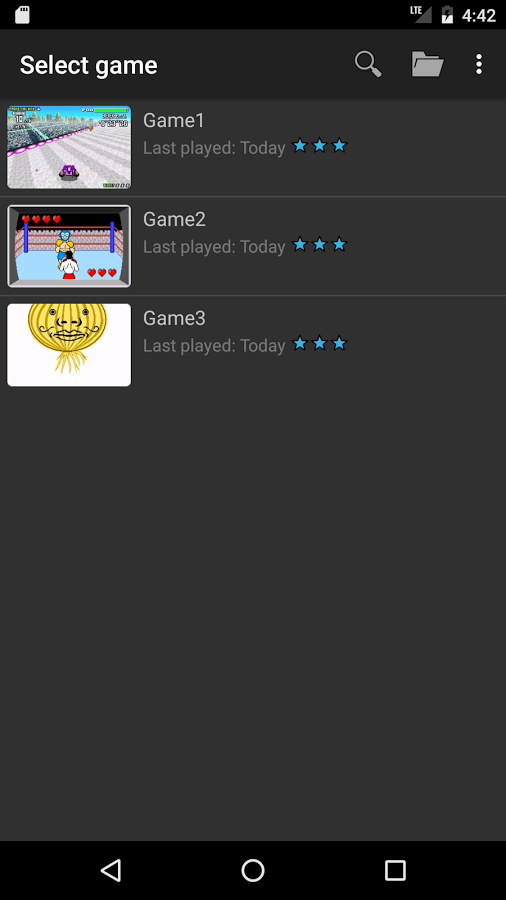 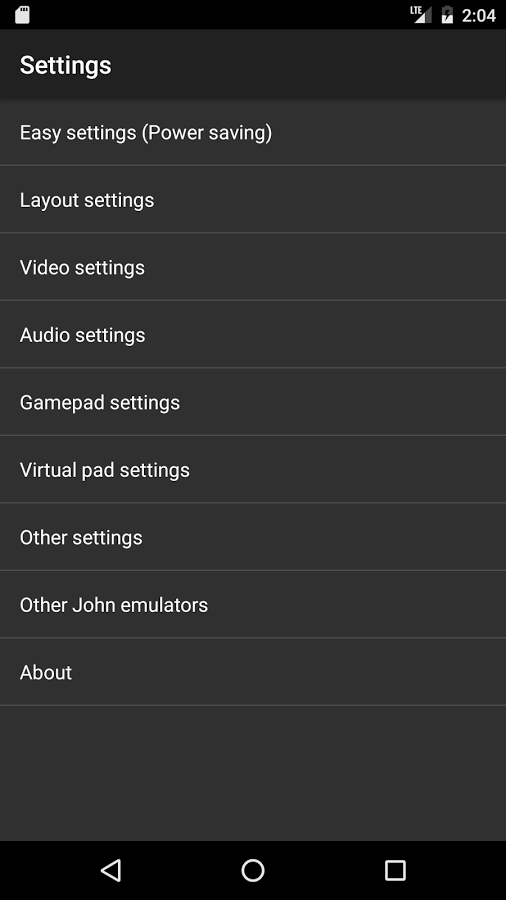