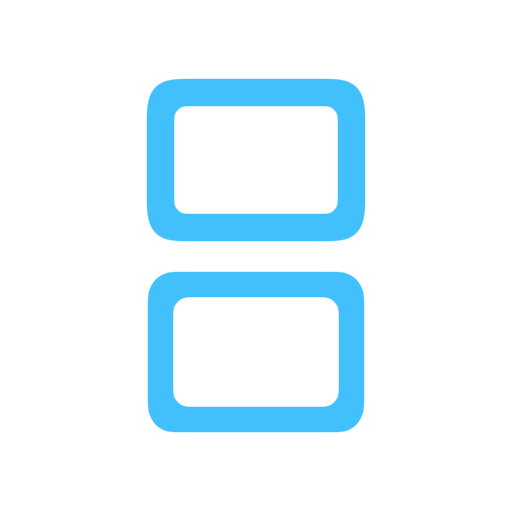 nds4iOS is a Nintendo DS Emulator for iOS. It has been ported from the multi-platforms Nintendo DS Emulator DeSmuME which we will talk about it later. Not all the iDevices can run it at the fullest speed, depending on the computing speed of your device like iPod Touch – iPhone – iPad. InfiniDev Developer Team was the main developers for this emulator, but they have disbanded this team on August 2014 and also discontinued the development of this emulator. 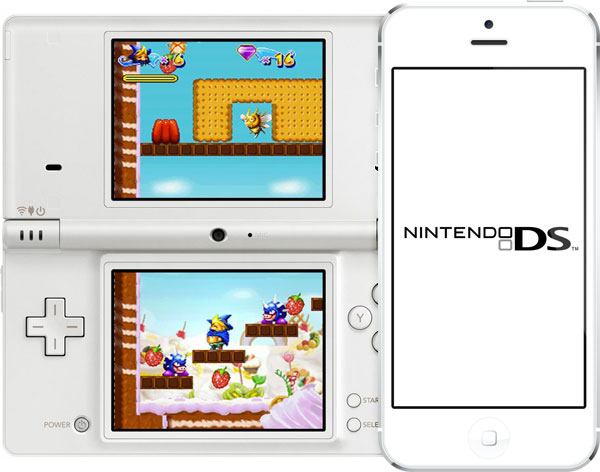 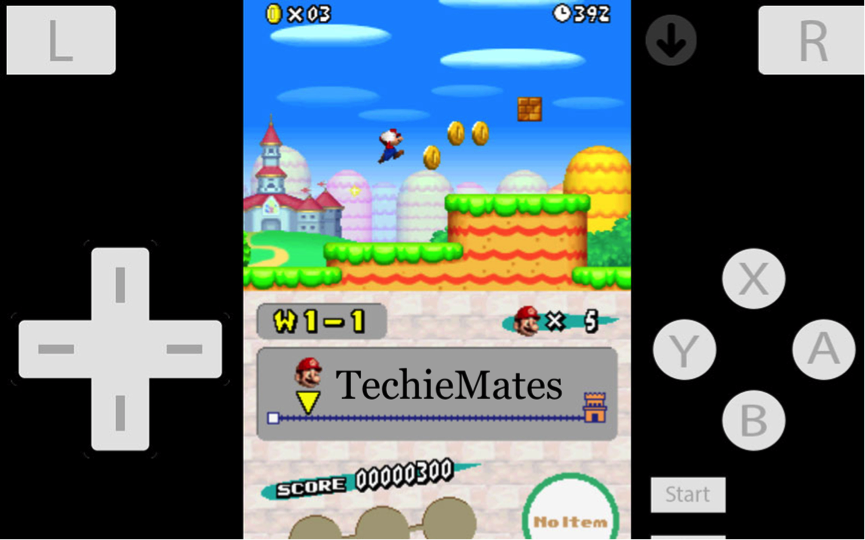 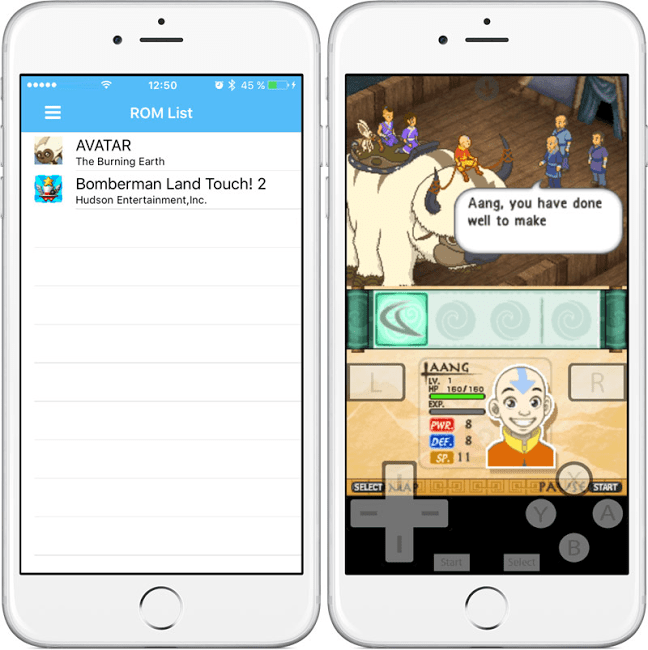 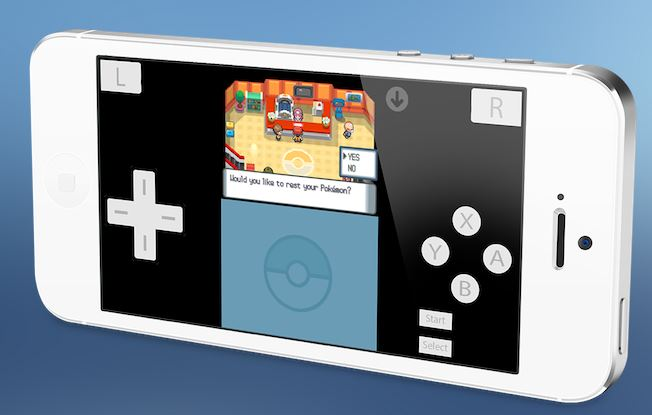