iDeaS is a Nintendo DS emulator. Its compatibility rate is increasing with each release, while many commercial games are already working. The system used to create this video is the Intel Core 2 Duo E6600 system that is overclocked to 3 GHz. The game runs pretty fast (not great) but there are some technical drawbacks in the charts. However, it is likely that emulation quality has improved with newer versions.
Titles such as Mario Kart, Zelda or Pokemon have made Nintendo DS the world’s most popular portable game console, which means that many emulators emerge that allow us to enjoy these games on any computer. iDeaS appears as one of the best alternatives for imitating Nintendo DS games on our computer because it is very easy to use and perfectly emulates how the Nintendo portable machine works. The interface will show us two screens, like a console: one that can be controlled by a mouse (as if it were the original console of the game console), and the other that is controlled by the keyboard, which allows us to configure the keys as we want, the program is compatible with the ROM – in PME, BIN and NDS format, which can be directly taken to iDeaS to execute them. Without the Nintendo DS, it will no longer be an excuse not to try out the latest games released for this great gaming console, thanks to iDeaS. 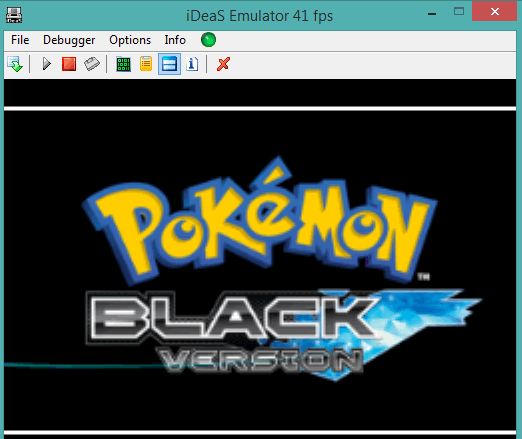 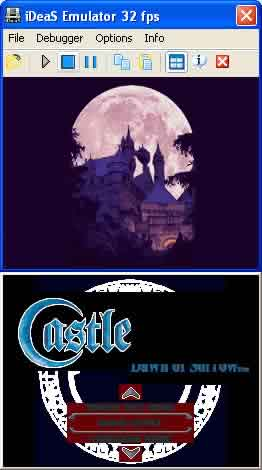 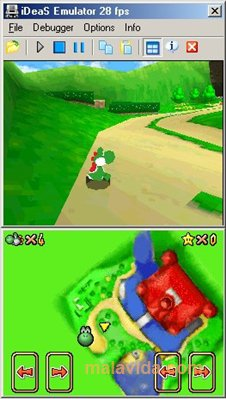