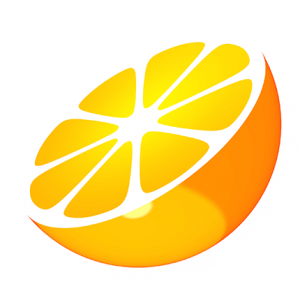 In early 2014, there were some Nintendo 3DS emulators. Up to now, only one of them still in-progress. And that is none other than Citra. Currently, Citra can emulate some of 3DS’s homebrews and a few games. Let see what can it bring to us – the-gamers-who-don’t-have-enough-money-to-buy-a-real-3DS-to-play-games.

Some information about Citra

About playing games with Citra

Some technical problems when using Citra 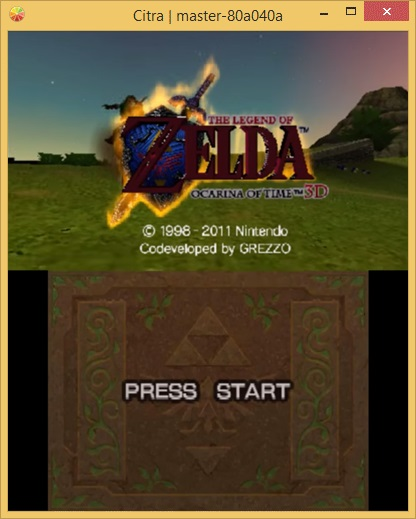 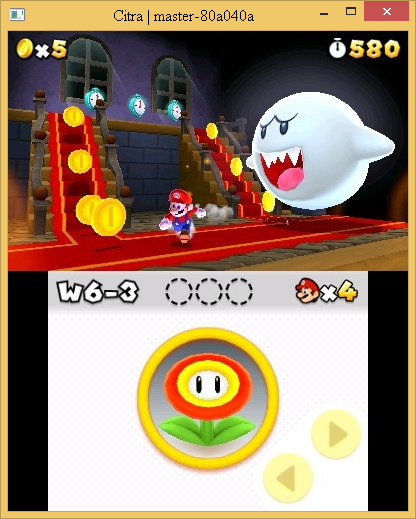 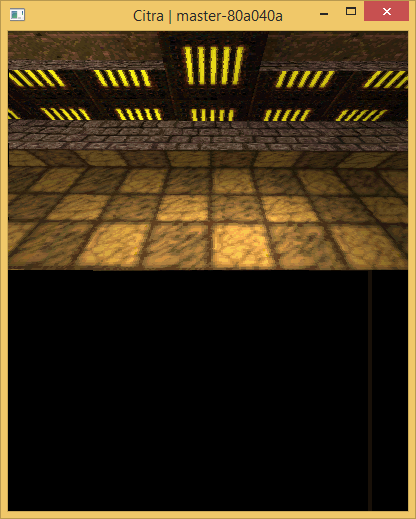 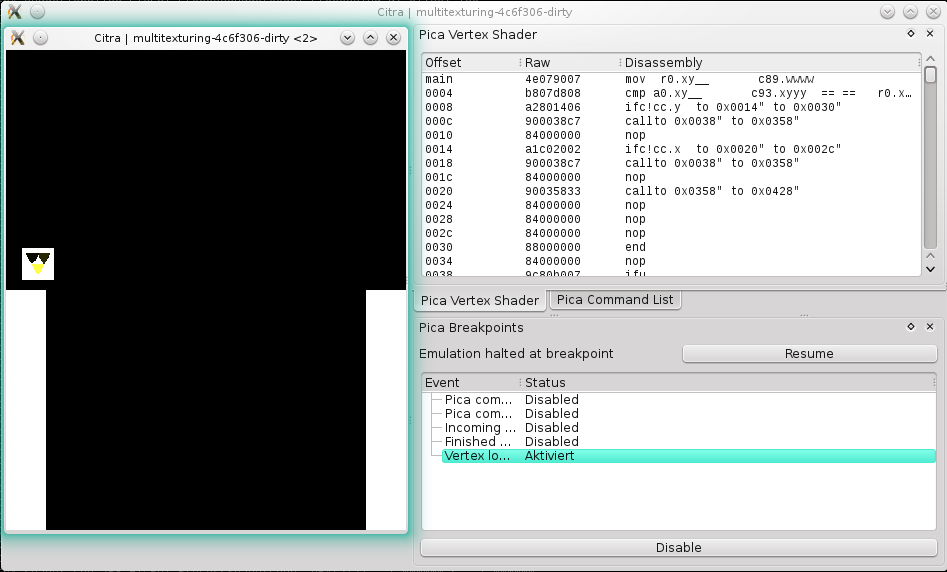 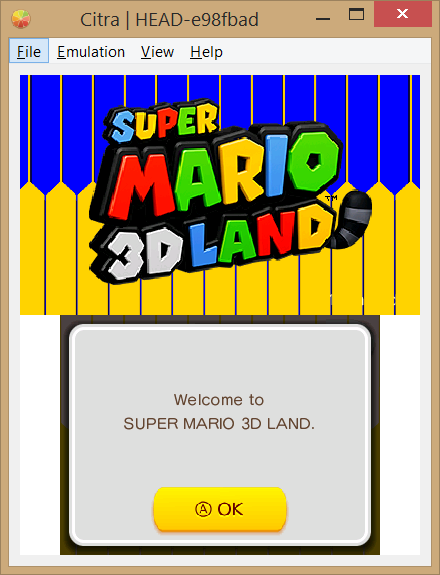